Google DOWN: ‘This could be 9/11 of hacks’ Security expert admits grave concerns

Will Geddes told talkRADIO’s Mike Graham that there is limited knowledge surrounding what has caused the outrages on platforms. However, Mr Geddes stated that it seems the initial attack targeted the United States.

Mr Graham said: “Whenever something like this happens, we all kind of go what is happening, are we being attacked?

“Are we under attack by some cyber hackers from Russia or China?”

The security expert replied: “That seems to be potentially the case.

“At the moment what we know is quite limited other than there have been sporadic outrages as people have been calling in. 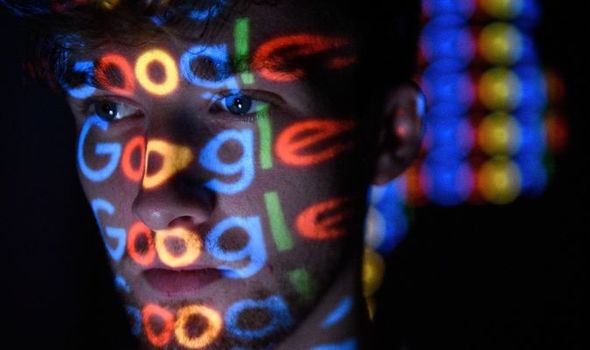 “It appears that the attack was initially targeted against the US.

“There are a number of US federal departments and organisations that have also been attacked.

“So this is quite concerning, this could be the 9/11 of cyber hack attacks.

“It could be possibly a state actor behind it.”

Google: Users across the UK report issues with services

Mr Geddes continued: “I know Google spend an awful lot of money on their cybersecurity defence.

“So to be able to take down Gmail is no mean feat.”

He added: “The sky is the limit in terms of what data they could have stolen.

“It could be to download servers from Gmail accounts, credentials to log in and the contents of those emails.

“It could be sabotage to take certain divisions or federal organisations out.

“It could be to try to extract information and then hold it to ransom.