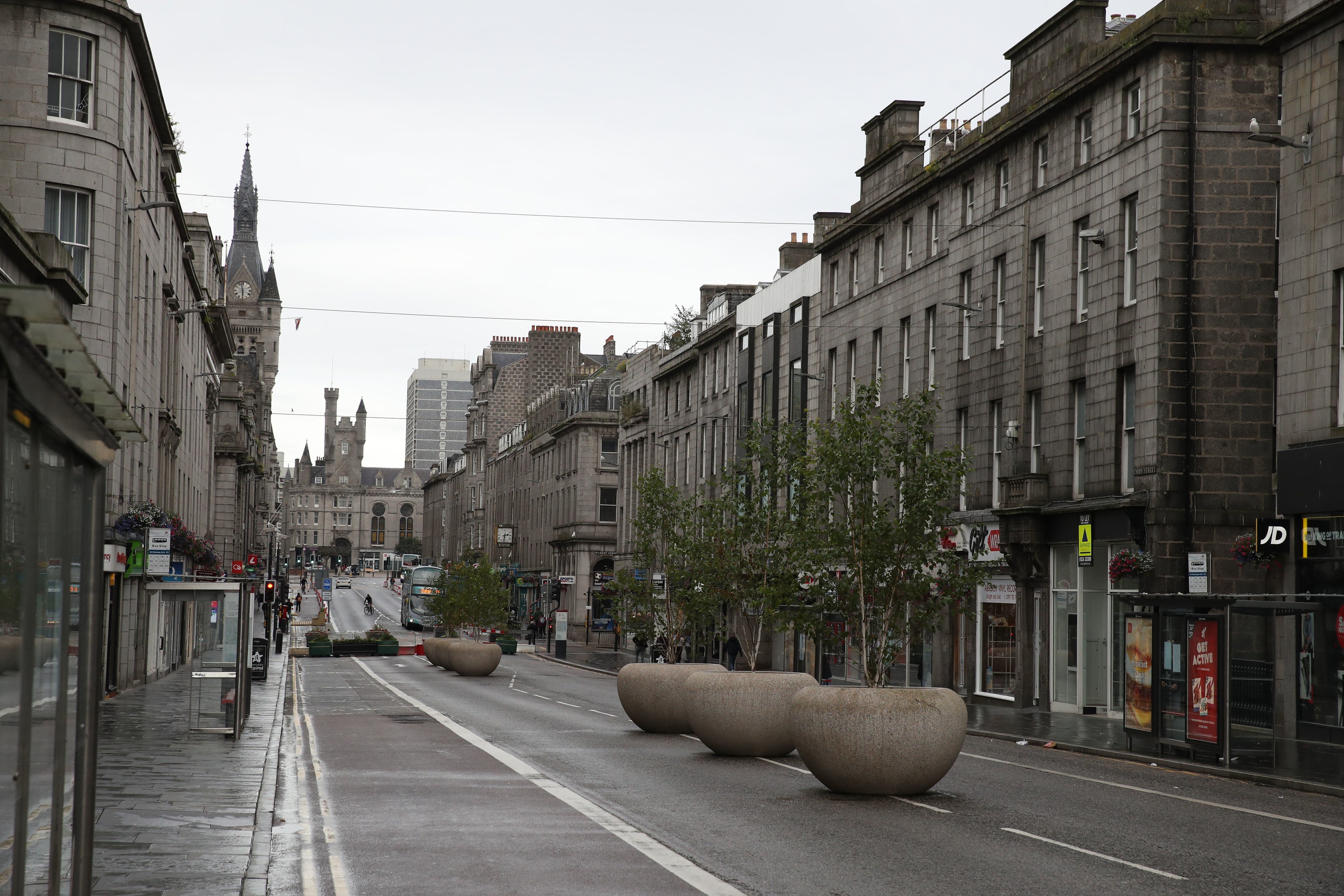 Job vacancies have fallen by nearly 50 per cent across the UK as home working and local lockdowns continue to hinder recovery, according to new research.

Aberdeen recorded the sharpest decrease of any area with a 75 per cent decline in work postings compared to last year.

Edinburgh, Belfast and the West Sussex town of Crawley were also heavily affected, while London saw the sixth-biggest fall in job vacancies with 52 per cent.

None of the 63 towns and cities analysed for the study by the Centre for Cities think tank and jobs site Indeed have returned to pre-Covid levels. Overall vacancies have fallen 46 per cent across the UK.

he report suggests that the rise in people working from home has dried up demand for local services in big cities.

However those areas where high street footfall returned to normal more quickly – such as Birkenhead, Chatham and Hull – have seen a faster recovery in job vacancies.

Pawel Adrjan, head of research at Indeed, said the UK could be pulled into a “jobs spiral” if restrictions continue to effect the jobs market.

He said: “The timid recovery in job vacancies is a portent of the distress towns and cities could face if restrictions continue to spring up in parts of the country already reeling from imposed lockdowns and reduced footfall.

“With the remote work trend showing no sign of abating, and entire regions being placed under stricter control, service jobs in large towns and cities could become scarcer still and pull the UK into a jobs spiral. That could mean a very long winter ahead for the millions of people currently unemployed.”

Andrew Carter, chief executive of Centre for Cities, called on the government to reassess the level of support needed to prevent long-term economic damage.

He said: “While unemployment continues to rise, the number of jobs available to people who find themselves out of work is far below its level last year in every single large city and town in the UK. This could have potentially catastrophic long-term consequences for people and the economy.

“The government has told us to expect a tough winter and while local lockdowns are necessary to protect lives, it is vital that ministers continue to listen and reassess the level of support given to help people and places to cope with the months ahead.

“The chancellor made welcome amendments to the Job Support Scheme which should help save jobs, but many places across the country didn’t have enough jobs before the pandemic hit so creating more will be vital to prevent long-term economic damage to their local economies.”

An HM Treasury spokesperson said: “We’ve put in place a comprehensive plan to protect, support and create jobs in every region of the UK, and recently increased the generosity of our winter support schemes, including our expanded Job Support Scheme, which will protect jobs in businesses that are open or closed.

“We are also providing additional funding for local authorities and devolved administrations to support local businesses.”