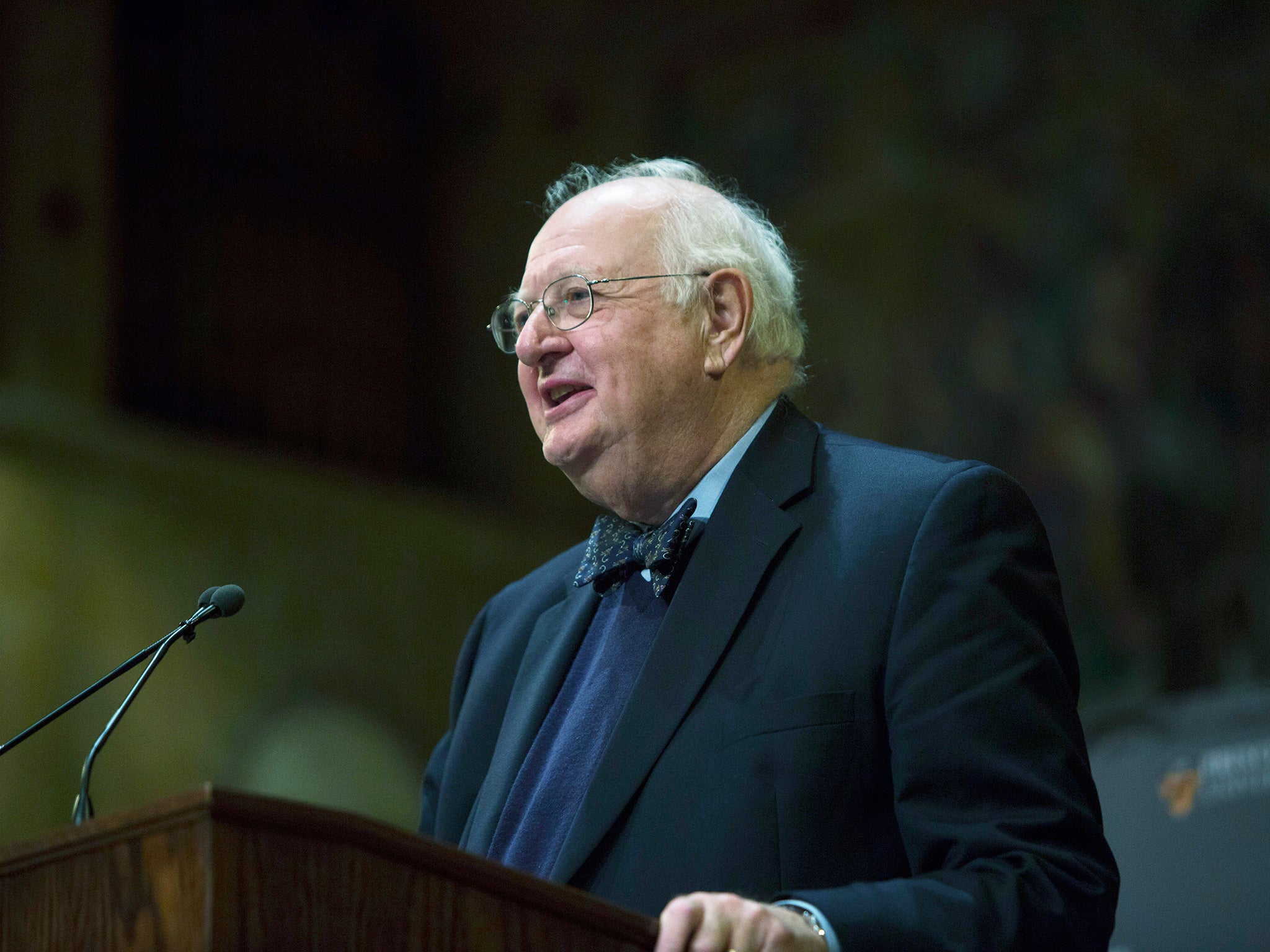 Soaring global stock markets during the coronavirus pandemic are a worrying sign that corporations are going to boost their profits by crushing ordinary workers’ wages when the crisis is over, the Nobel economic prize winner and inequality expert Sir Angus Deaton has warned.

Global stock markets collapsed in March when the pandemic was declared but have since bounced back with astonishing speed.

Many economists have attributed the surge in equities in recent months to a flood of new money printed by central banks, but Sir Angus, who won the economics prize in 2015, attributed it to expectations from investors that companies will be able to boost their profits in future by squeezing their wage bills.

“Every time we look at our retirement portfolio there’s another huge increase in the funds we have available,” he said, speaking to Econ Films’ CoronaNomics show.

“And why is that huge increase happening? Because the stock market thinks we’re going to screw the workers even more in the future.”

“Most people equate the stock market with the state of the economy and not as a measure of profits only.”

America’s S&P 500 Index, made up of the 500 largest listed US companies, hit a record high in September, and is up by more than 50 per cent since the end of March.

The recovery of the UK’s FTSE100 index and the STOXX 600, comprising the largest European companies, has not been as impressive and both are still below their February peaks. However, both stock indexes are still both up 16 per cent and 29 per cent respectively since March’s nadir.

Sir Angus won the Nobel for his pioneering work in development economics and has also been feted in recent years for his investigations into rising “deaths of despair” among low-skilled white Americans from suicide and drug overdoses.

He is chairing a landmark 5-year review into the reality, causes, consequences of inequality for the Institute for Fiscal Studies and he warned that the profits of companies – even before the pandemic – seemed to be coming at the expense of ordinary workers’ wages and were deepening inequality because richer people tend to own more shares.

The labour share in Ireland, Portugal and Poland fell by 10 percentage points over that period.

Sir Angus recalls that when he was studying economics in Cambridge in the 1960s there was a concern that the workers’ share was being squeezed down by the corporate profit share but that this concern ebbed in the following two decades as the labour share seemed to recover and stabilise.

Yet Sir Angus thinks the problem has now returned. “I think the functional distribution of income is coming back again because it’s changing against labour,” he said.

Many economists have studied the rise in the profit share of GDP in recent years in the US and other developed countries.

A popular (although not universally accepted) view is that it reflects the rising ability of corporations to boost their profits by holding down wages.

This, in turn, has been linked to forces such as the decline in the power of trade unions, changes in technology, rising monopsony power among firms and globalisation.

Median wages in the US are barely any higher than they were forty years ago after accounting for inflation.

Britain, unlike many other countries, has not seen a falling labour share in GDP. Between 2001 and 2017 it remained roughly level at 59 per cent. However, average real wages in the UK were still lower at the end of last year than they were in 2007, reflecting an unprecedented period of weakness.